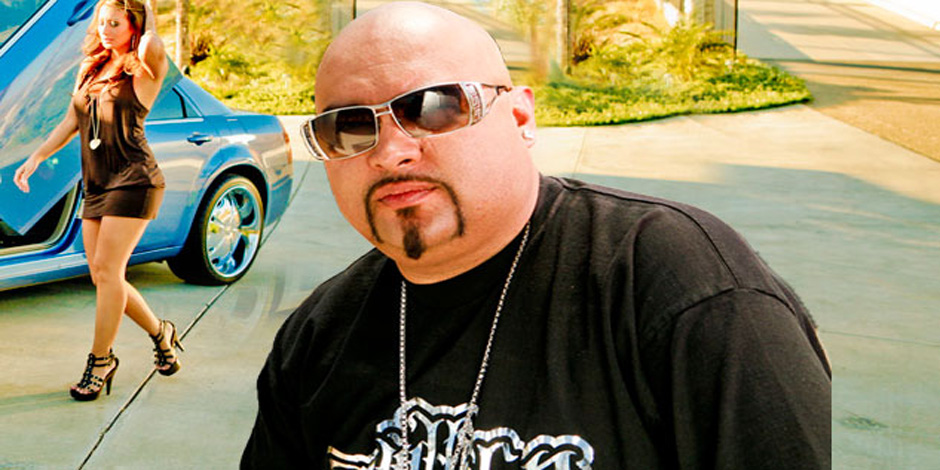 David Rolas, son of Mexican parents, worked his way into the upper echelons of Los Angeles’ hip hop community. He was putting in work at one of the hottest radio station in Los Angeles, Latino 96.3FM from it’s beginning to it’s end. Hailing from South Central L.A., David Rolas is a Mexican American whose experience is similar to thousands of young Latinos with Mexican parents, who grow up absorbing several cultures. His skills behind the turntables made him one of the most important and sought after DJs in the L.A Club scene. Known as Dave Jams, he displayed an ability to work the crowds and hip hop fans, regardless of their racial origin and s a Latino, he won over some hard to please crowds.

Thanks to his experience as a DJ, David has met many key people inside the world of hip hop and joined various underground hip hop groups, like Brotherhood Movement, which had a single deal with Solar Records in the early nineties and a song called “Out of The Ashes” that was produced by world renowned producer Johnny “J“. On his third album titled “Mi Mundo” David Rolas set forth with one goal in mind, to showcase the cultural mosaic that lies within the West Coast Hip-Hop music scene by uniting some of the leading recording artists in the industry such as: Taboo of The Black Eyed Peas, Ozomatli, Akwid, and Malverde amongst others. On his fourth album, David Rolas is digging deep into his DJ roots. He is now an independent artist. He has managed to start his own label and production company, El Produkto Music, LLC. And has a special guest starring role in the action movie CRANK (HIGH VOLTAGE) with Jason Statham. He has released a double CD with collaborations from Latin Grammy Nominated Artist, Fulanito and Latin Grammy winning duo, Guary Y Cleyton. Aside from being an all around artist deeply rooted in the Latin Urban music scene, Formerly from Latino 96.3 FM.

He is currently in the studio working on his new production… 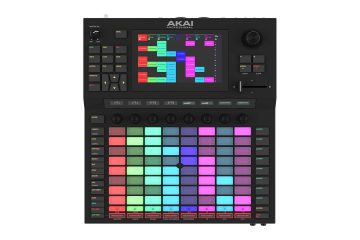